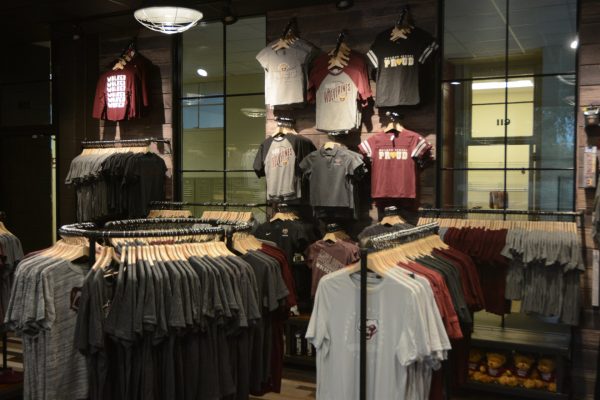 Apple Watch is a line of smartwatches developed, designed, and marketed by Apple Inc. It incorporates fitness tracking and health-oriented capabilities with integration with iOS and other Apple products and services. The original generation of the device was available in four variants: Apple Watch Sport, Apple Watch, Apple Watch Hermès, and Apple Watch Edition; each distinguished by different combinations of cases and first- or third-party interchangeable bands. Apple Watch relies on a wirelessly connected iPhone to perform many of its default functions such as calling and texting. It is compatible with the iPhone 5 or later models running iOS 8.2 or later, through the use of Wi-Fi or Bluetooth. Announced by Apple CEO Tim Cook in September 2014, the device was released in April 2015. The Apple Watch quickly became the best-selling wearable device with the supply of 4.2 million smartwatches in the second quarter of the 2015 fiscal year. The second generation of Apple Watch, released in September 2016, includes two tiers: Apple Watch Series 2 and Apple Watch Series 1, which includes the S1P chip, but is otherwise identical to the original.

Lorem Ipsum is simply dummy text of the printing and typesetting industry. Lorem Ipsum has been the industry’s standard dummy text ever since the 1500s, when an unknown printer took a galley of type and scrambled it to make a type specimen book. It has survived not only five centuries, but also the leap into electronic typesetting, remaining essentially unchanged. It was popularised in the 1960s with the release of Letraset sheets containing Lorem Ipsum passages, and more recently with desktop publishing software like Aldus PageMaker including versions of Lorem Ipsum.

A watch is a small timepiece intended to be carried or worn by a person. It is designed to keep working despite the motions caused by the person’s activities. A wristwatch is designed to be worn around the wrist, attached by a watch strap or other type of bracelet. A pocket watch is designed for a person to carry in a pocket. Watches evolved in the 17th century from spring-powered clocks, which appeared as early as the 14th century. During most of its history the watch was a mechanical device, driven by clockwork, powered by winding a mainspring, and keeping time with an oscillating balance wheel. In the 1960s the electronic quartz watch was invented, which was powered by a battery and kept time with a vibrating quartz crystal. By the 1980s the quartz watch had taken over most of the market from the mechanical watch. Today most inexpensive and medium-priced watches, used mainly for timekeeping, have quartz movements. Expensive collectible watches, valued more for their elaborate craftsmanship, aesthetic appeal and glamorous design than for simple timekeeping, often have traditional mechanical movements, even though they are less accurate and more expensive than electronic ones. Various extra features, called “complications”, such as moon-phase displays and the different types of tourbillon, are sometimes included.[1] Modern watches often display the day, date, month and year, and electronic watches may have many other functions. Time-related features such as timers, chronographs and alarm functions are common. Some modern designs incorporate calculators, GPS[2] and Bluetooth technology or have heart-rate monitoring capabilities. Some watches use radio clock technology to regularly correct the time. Developments in the 2010s include smartwatches, which are elaborate computer-like electronic devices designed to be worn on a wrist. They generally incorporate timekeeping functions, but these are only small fractions of what the smartwatch can do. The study of timekeeping is known as horology.

What time is it?

Welcome to WordPress. This is your first post. Edit or delete it, then start writing!